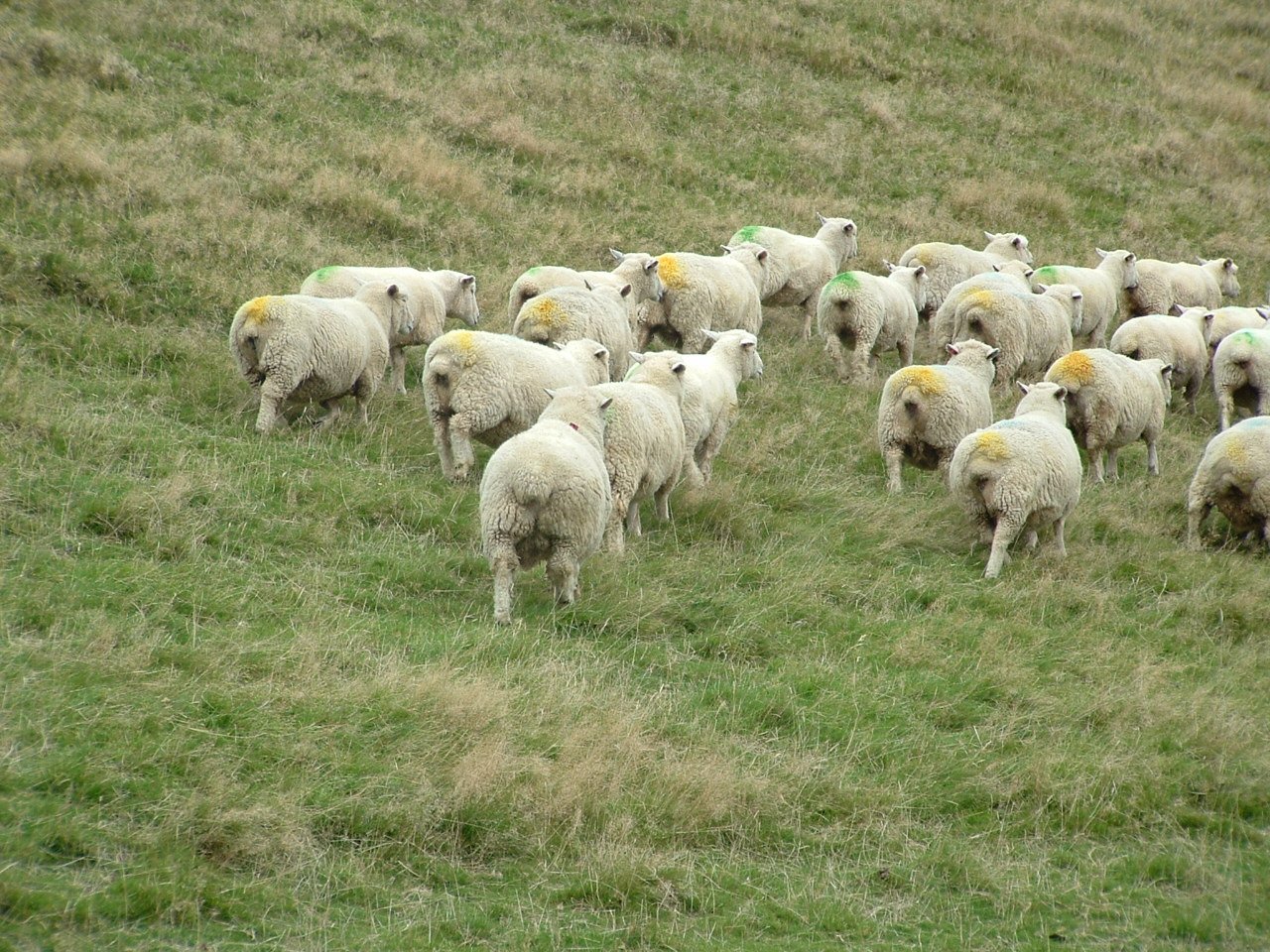 DEMAND for a variation of breed options has encouraged Hildreth Romneys to add new genetics to its existing romney-south suffolk mix.

David and Vanessa Hildreth run their business from Glenross Station in the high reaches of the Napier-Taihape road, west of Hastings. As well as the 3000 romney ewes, all electronic identification (EID) tagged, the Hildreths have 150 south suffolk ewes from a stud they bought in 2008.

‘‘We are breeding a first cross, which maximises the strength of two good purebreds. These animals are on the Sheep Improvement recording system, as well as monitored with our own system and Farmax.’’

The texel has also been used over south suffolks to generate a south suftex, which combines the growth potential of south suffolks and the muscling and early growth of texels, a great terminal sire, Mr Hildreth says.

Problems with facial eczema (FE) in non-traditional areas led the Hildreths to also buy a high FE-tolerant ram from the Auckland Romney Development Group and a Landcorp ram.

‘‘Although different in style from our rams, the progeny will have the benefits of our highly productive traits and the highly heritable FE-tolerant traits.

‘‘We are only breeding these rams for the fringe farmers who occasionally get hit. Those in very prone FE areas will need to buy from the specialist breeders.’’

Mr Hildreth says the extra options will complement their traditional romney base. The business is fully set up, in terms of technology, to easily extend the range of genetics on offer.

‘‘We have built up a very strong romney base over the past 45 years and developed a very accurate data collection system. The electronic tag system for our stud has meant significant gains in speed and accuracy of information collected.

‘‘Along with Farmax, we are objectively collecting data that will show the benefits of top genetics. A dairy farmer sees it in the milk vat immediately, but a sheep farmer needs to monitor and collect a lot more information and take the environmental factors out of it to see the true picture.’’

The Hildreths say their top clients receive about $15 return for every $1 invested in rams (the average is about $10).

‘‘Farmers sometimes are so focused on the cost of rams that they fail to work out the returns.

‘‘They may be saving a couple of hundred dollars on rams, but losing thousands of dollars in poor productivity. Top genetics is still the cheapest and most sustainable way to lift production and profits,’’ Mr Hildreth says.

His is one of the few studs to have consistently increased ram sales in the past decade at a time when sheep numbers were declining (400 rams sold 10 years ago, compared with 1000 now).

‘‘Our clients who monitor their flocks know our rams make a difference. They have a good grip of their own situations, so when they say our genetics are improving their farm profitability, they know they are.

‘‘Genetics is the biggest bang for your buck you can get. How does a farmer get from 115 per cent lambing to 140 per cent? He can’t do it by feed alone, but top genetics can really do it cost effectively in tandem with a planned feeding regime,’’ he says.

It has been a hard few years for the sheep industry, especially weather-wise, but Mrs Hildreth says they’re proud of the stories coming back from their clients.

Through the adverse weather and financial returns, our clients are up with the top 10 per cent in terms of economic farm surplus, and have built a sound base for growth.’’ 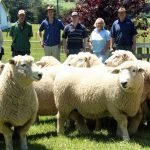 Youthful vigour in sheep and family 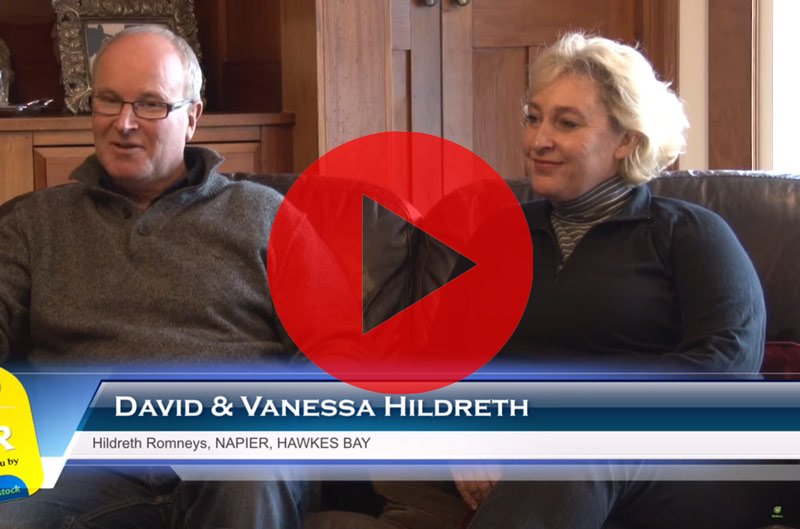 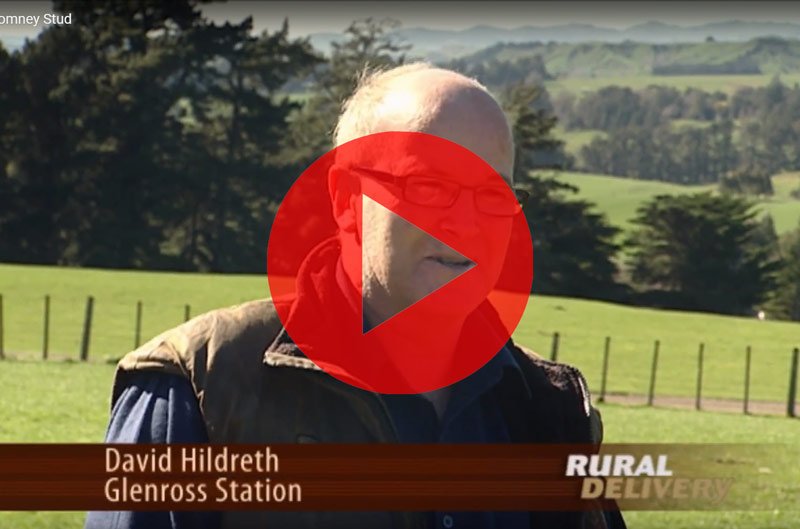